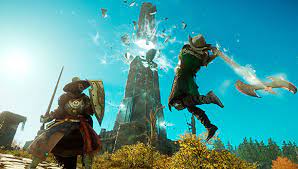 Amazon Games’ oft-delayed MMO New World launched its closed beta yesterday ahead of its August 31 launch. Thousands of players clogged the servers of the historical fantasy game, causing long login queues across all game worlds. Some players got a lot more than they bargained for, however, as reports came in of high-end, hard-to-find EVGA RTX 3090 video cards going dead while playing the game. Update: Amazon Games has issued a statement regarding the GPU issue.

Imagine spending close to $2,000 (or more on the secondary market) for one of the most powerful graphics cards you can buy, starting up a brand-new game, and hearing a “pop” sound as your screen goes black. That seems to be what’s happening to owners of EVGA GeForce RTX 3090 FTW3 graphics cards while playing the closed beta of New World. Reports of the game and card combination causing a hardware failure are popping up on Reddit, on Steam, in EVGA’s forums, and in the game’s official forums. One user, who goes by Goatz on the New World forums, reported they had one EVGA card die during the game’s alpha test earlier this year. EVGA replaced the card, only to have it die again during the current closed beta.

So after hitting the play button for New World beta, the game started to load, followed immediately by fan speeds increasing to 100%, FPS dropping to 0, and then my monitors turning off and my video card is no longer detected. So I reboot the PC, and everything seemed to work fine. I even tried a few other games to make sure and I had no problems. So iIhit play on New World again and same thing happen but this time i heard a loud pop and now my 3090 wont get past POST on bootup.

Goatz’ issue echoes that of other players whose EVGA 3090 cards have failed. Sometimes the failure occurs in the middle of playing. Other times it happens while waiting in New World’s login queue. The graphic cards fans kick into overdrive, which generally indicates a particularly heavy workload, and then the screen goes black. Some users report being able to reboot after the black screen occurs. Others describe a popping noise, after which the graphics card no longer functions at all.

Fortunately, the problem seems isolated to EVGA GeForce RTX 3090 FTW3 cards. Nvidia GPUs are released in multiple models across many manufacturers, and failures seem limited to the EVGA. Owners of other brands of RTX 3090 cards should be in the clear.

The issue being limited to a single model of card also means that this is a hardware issue and not a problem with Amazon’s New World in general. It sounds like there is a fault of some sort in EVGA’s FTW3 cards, and New World’s environment just happens to have the right combination of settings and GPU calls to root out the problem. Kotaku reached out to EVGA and Amazon Games for comment, but did not receive an immediate reply.

Note that New World’s game support forum does list a known issue with the video cards reaching 99 percent GPU load while playing. The suggested fix is to enable V-Sync for Nvidia-based cards or Radeon Enhanced Sync for AMD cards, which limits the game’s frame rate, keeping it from going out-of-control.

If you own an EVGA GeForce RTX 3090 FTW3 card, congrats on having one of the most powerful, hard-to-find graphics cards on the market in your computer. Bookmark EVGA’s support page, and maybe steer clear of New World until the card maker figures out what’s going on.

Update 7/21/2021 6:30 p.m. ET: In a statement sent to Kotaku, Amazon Games says that while they have received reports of some hardware failure from players, the New World closed beta is safe to play.

New World makes standard DirectX calls as provided by the Windows API. We have seen no indication of widespread issues with 3090s, either in the beta or during our many months of alpha testing.

The New World Closed Beta is safe to play. In order to further reassure players, we will implement a patch today that caps frames per second on our menu screen. We’re grateful for the support New World is receiving from players around the world, and will keep listening to their feedback throughout Beta and beyond.

While not directly addressing the EVGA card failures, capping the framerate of the menu screen should keep GPUs of all sorts from going into overdrive, thus making things a little safer for EVGA owners. 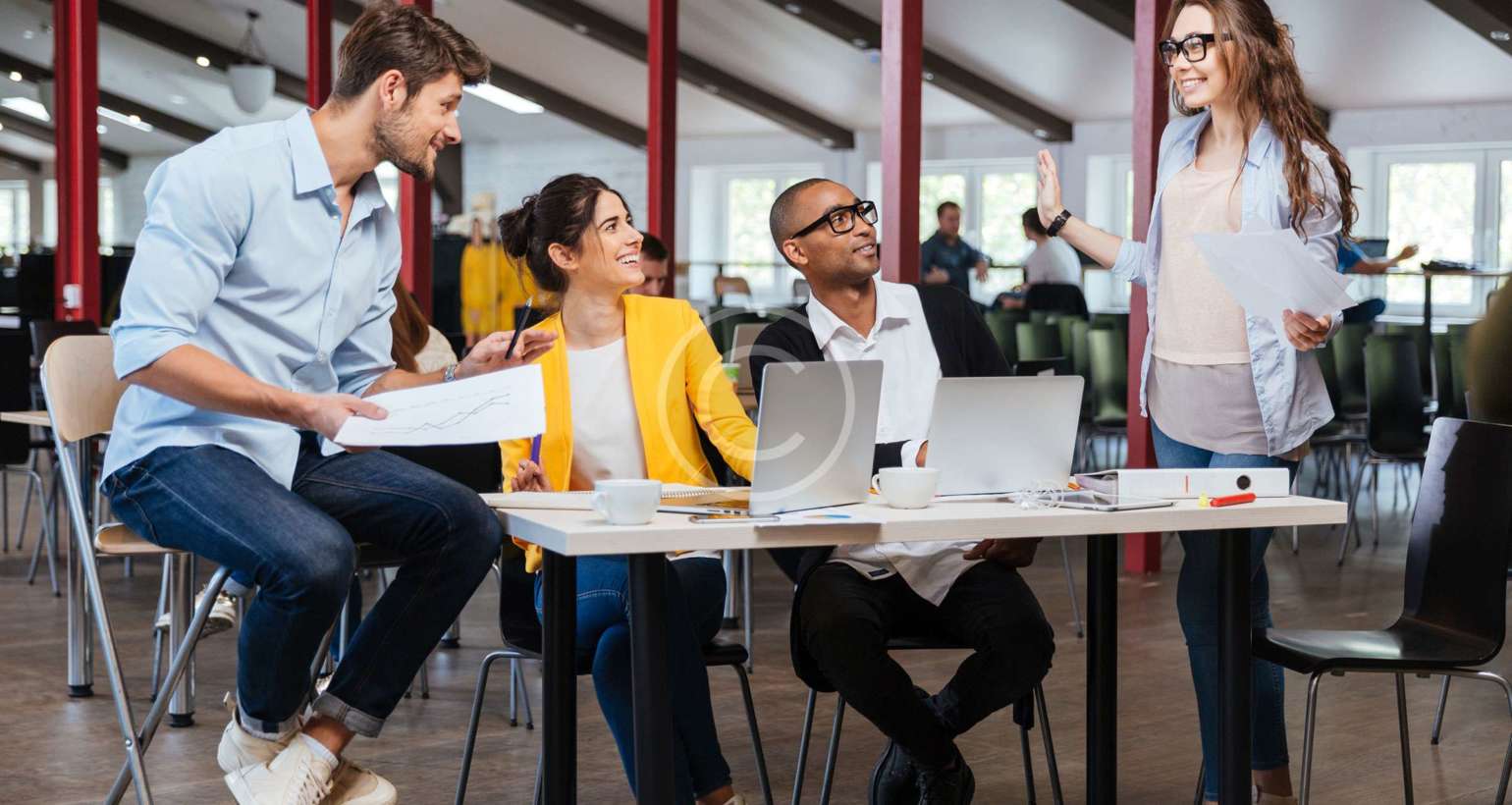 Buy This, Not That!